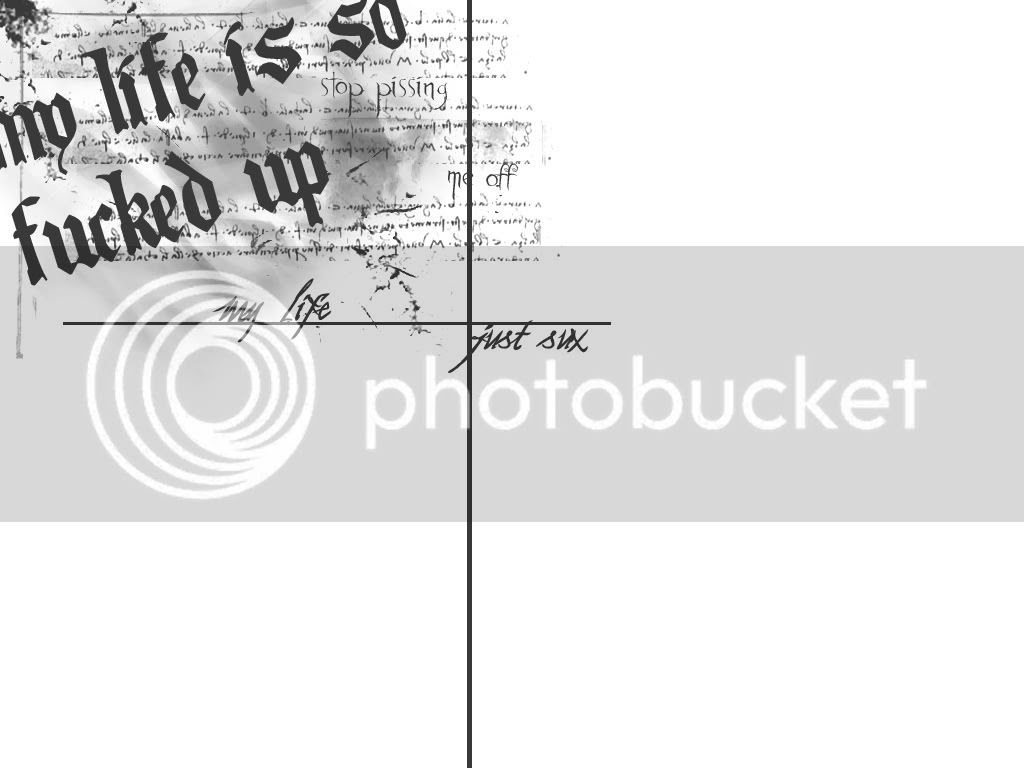 I woke up to eat my breakfast and I took a bath getting ready for a day full of surprises.

I arrived at McDonald's Alabang Town Center to finally meet my friends and to get ready for Claire's debut.

We finally arrived at Calaraya Laguna. We got our room and ate our lunch.

This is where the fun begins! Claire asked us to change clothes because we'll be getting dirty from this point on. We went down to the field and to our surprise we found a HUGE BALL! About 7 feet across! And guess what we'll be doing with the ball? We'll play MONSTER VOLLEYBALL! It was a fun filled activity. Grabe tang ina hindi na kaya ng english powers ko para idescribe yung feeling nung naglalaro kami. Imaginin mo naman, ang laki nung bola and we had around 10 members for each team para mabuhat yung bola at itapon sa kabilang side. Playing volleyball with a ball this big is tiring but really fun. Ang saya eh. I miss having fun with my highschool barkada. Iba talaga pag mga kasama mo ay malakas ang trip. Teambuilding kuno yung activity. Sobrang panalo. Trash talk, pep talk lahat na! Eto pa nabagsakan ako nung bola sa ulo dahil sinubukan kong saluhin mag-isa yung bola to prevent the other team from scoring!

To sum it all up...I needed this weekend badly. I needed to get away from my problems, my frustrations and every obstacle that the world has to offer me. It's like breaking away from reality. As we left the place, I woke up with my body soar all over and it's a sign that we're going back to reality, the world full of pain, a world of tragedy. For me it really doesn't matter, I know that I can take it. With my mind clear from things I'm back to face everything the world has to offer.

Wednesday, October 18, 2006
I just have to let this one out. I really don't know where I'm going to take a stand as of the moment but as far as I know I am really attracted to you. I'm sure you've heard of this a dozen of times already but who won't be attracted to a wonderful girl just like you? I mean for godsake, you're pretty, you're witty ( ui rhyming! ), you have a sense of humor that I really like and the best of all I can see the sincerity in you. I really don't know how to put my feelings anymore. Yes I'm attracted to you but inlove? I hate using that word because I know that it's still early to feel this way for you but either way it's pointing to that direction it's just that I can't say it yet.

I've said this a million times before and I'm going to say it again. The feeling is euphoric. It's like entering a state of bliss. Can't explain how happy I am just to be with you. The butterflies in my stomach keep on rolling because of you. But why? I have no idea. As long as I'm happy I know I'm going to be fine.

Too bad you're with a guy already. Well I should be happy for you? I think? How come I always end up this way? Goodluck to the both of you. I just wish I can show you how much you mean to me.

god i hate my life.

Sunday, October 08, 2006
The mind of a man in desperation is nothing more than just a storm of impulses. Man does not need to see the outcome so that he can just convince himself that he must give up what he has in order to prevent himself from hurting. Mans primary goal is to survive. Desperation is not an excuse but rather it is the art of bailing out of the needs of the situation. The attempts to survival is futile yet glorious. Is man in dire need of solution? If he is indeed in need of solution, how must he tackle the problem? Must he survey the area and look for clues to help him solve his problems and undertakings? Would man resort from running away? Or would he just move on and pretend that nothing happened at all?
Indeed man is capable of creating his own fears yet he also comes up with solutions. Ironic?
Maybe.
Yes. Man lives in a world full of pretentions. A superficial reality where in you try to live just to survive instead of living life to its fullest. But mans greatest strength is his cunning ability to adapt to his environment. By using what is accessible to him, man is able to create tools for his everyday surival. It's his natural calling. To invent and make life easier. Yet he opts to live in a life full of regrets. Man is not easy to understand. Sometimes, even he confuses himself. It is his weakness. He is incapable of accepting failure. Man doesn't have any room for errors in life. He seeks perfection yet he isn't able to overcome his fears.
If you think about it, life indeed is a big tragedy.
The moment we are born, the process of death eventually starts.
putang ina.ang lakas ng tama ko sayo.but you don't deserve a guy like me.you deserve someone better.putang ina.why can't i be that good enough for anyone? loving you is like suicide.
finale.
8:15 AM

LONER
Wey and I'm a retard.

ON THIS
Get lost idiot.


GET AWAY
Talk to me.


FROM ME
Fuck you all!